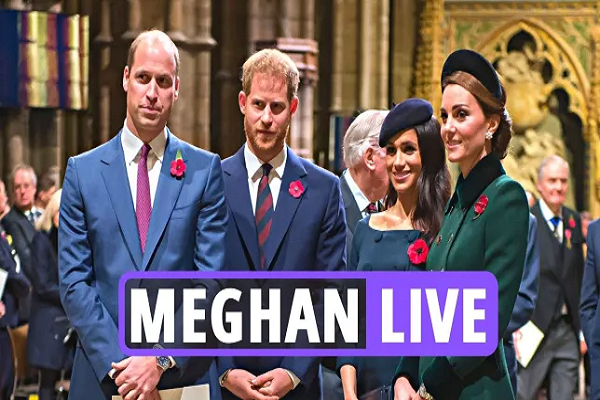 MEGHAN Markle & Prince Harry have shot themselves in the foot” by destroying hopes of repairing their fraught relationship with William.

The Duke and Duchess of Sussex confirmed no subject was “off limits” during an explosive chat with Oprah Winfrey in March last year, which saw the couple speak candidly to the megastar about their ups and downs as royals.

But Royal expert Ian Lloyd says he believes the rift between the Duke and Duchess of Sussex and William can’t be healed following a string of bombshell, tell-all interviews.

Mr Lloyd told Express.co.uk: “I just can’t see it happening, particularly with William. There was all the stuff about Kate and Meghan crying at the wedding in the Oprah Winfrey interview.

“I think they shot themselves in the foot with William and Kate, I don’t think they will get anywhere near them.”

However, he added the feud could be healed “by a long-term investment from both sides”.

“I think it would involve Harry spending time here and doing things without giving interviews,” he continued.