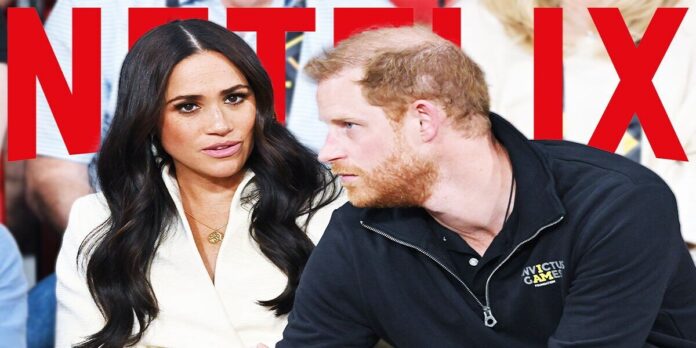 Meghan Markle-Prince Harry: The royal correspondent warned that the couple pushing more and more on political issues could backfire.Meghan Markle and Prince Harry are exposing themselves to criticism with their activism on politically-charged causes, Daily Express’ Royal Correspondent Richard Palmer said. The couple have become more and more vocal about their views in stark contrast to the royal family.

The royal correspondent warned that the couple pushing more and more on political issues could backfire, saying, “I think that the problems that she in particular in that interview but also Harry was that they struck the wrong tone.”

“They struck a divided tone that embroiled them in the culture wars and – I don’t particularly like this term ‘woke’ – she said in her podcast this week that she was happy to embrace that term,” the royal correspondent said.

“I think they did fall into a bit of a trap and they have become hate figures from the conservative side of politics because they are seen as advocates of a more liberal agenda,” he added.

“And I’m not sure we can say that’s the case of the Prince and Princess of Wales, Queen Consort and Councillors of Essex whilst they do make important campaigning points about things that they would like to see changed in our society,” he further said.

Since Prince Harry and Meghan Markle settled back to the United States they have often revealed their political views in a potential breach of the British royal protocol. Though the couple no longer serves as working members of the royal family, the Sussexes have pledged to honour late monarch Queen Elizabeth’s royal values, which includes being politically neutral.